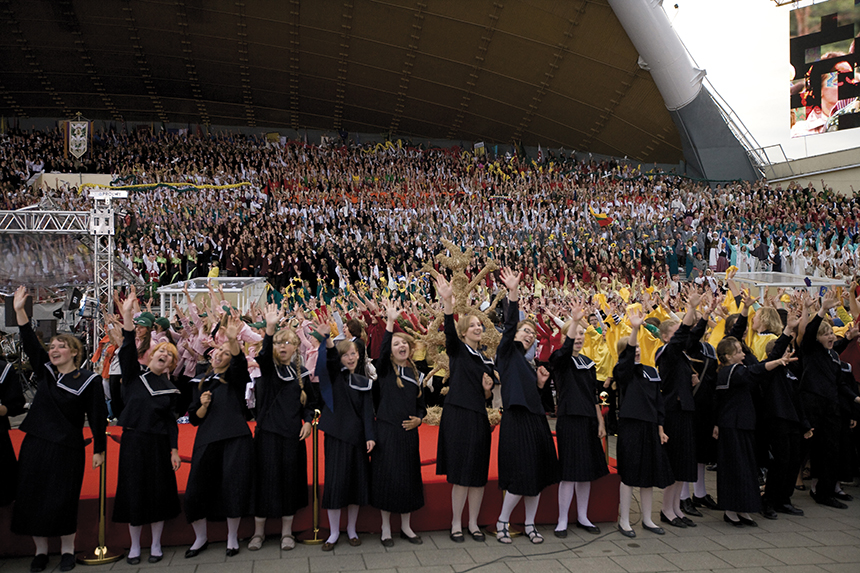 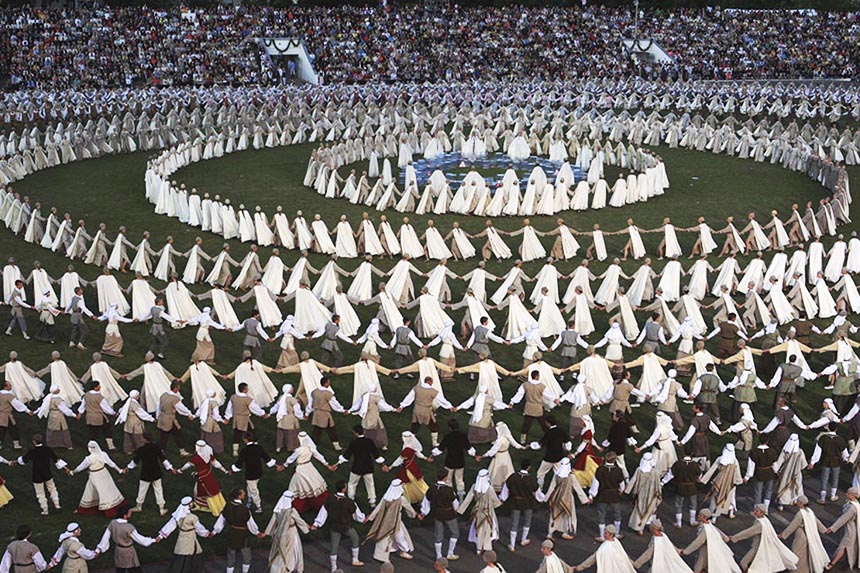 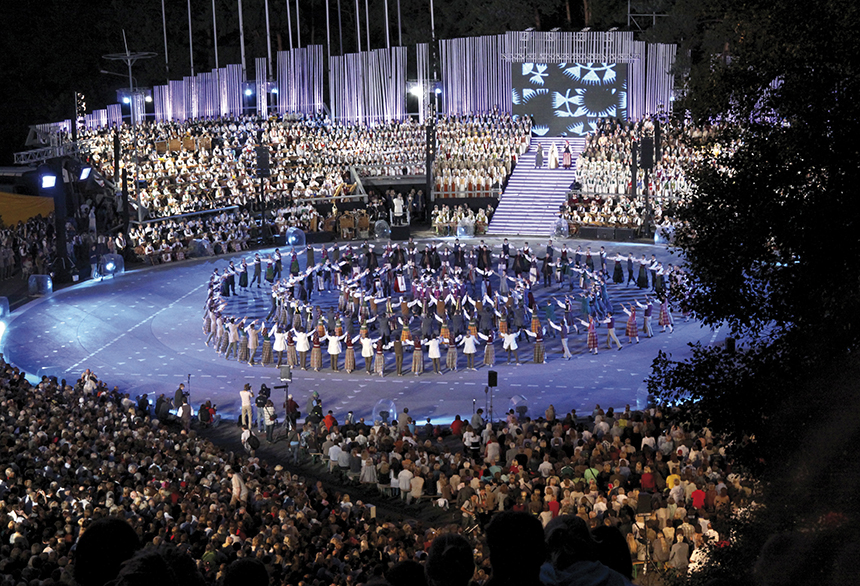 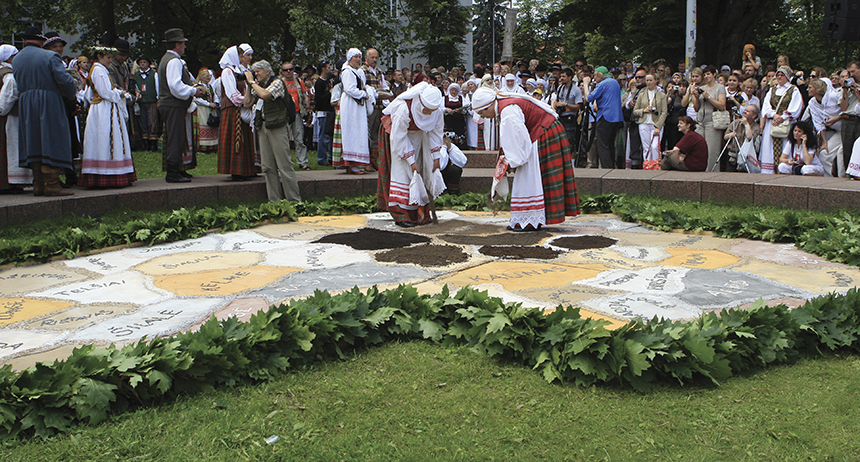 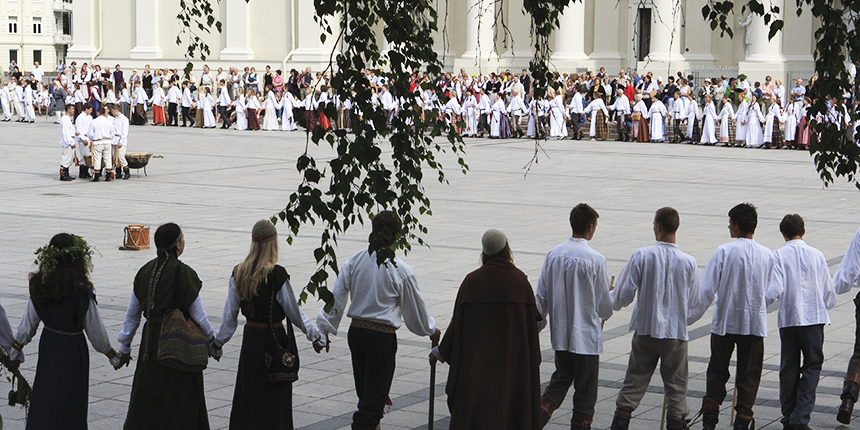 The great nation of men and women, young and mature, from villages and towns – having drawn inspiration, courage and strength from ancestors and the best universities of the world – inhabited the Lithuanian lands, created the Historical State and restored the contemporary State of Lithuania. People are at the heart of the Folklore Day.

They are the heroes of our mythical, legendary and historical past, the giants, which mounded mountains, poured rivers and lakes, rulers of the state, dukes and battle heroes, depicted in our legends and songs. They are also ordinary soldiers, deportees, rebels and partisans, who had fought for Lithuania.

These people were the inspirers of the national movement of the 19th century and the architects of the independent state, whose activity had developed along with the acknowledgment, collection and proclamation of the spiritual heritage of own land and the nation.They are the enlightened personalities of science and culture, books carriers, all who had contributed to the education of our nation, recording, preservation, revitalisation and actualisation of its cultural values.
They are also ordinary people – who had transmitted the only wisdom of the nation, feeling, sight and hearing of the world through centuries – fathers and mothers, who had rooted the feeling of respect for the past, the nature and the land, family, people and the Homeland, responsibility for its future in their own families.
And every person, a person of today, living here or outside Lithuania, who contributes to the welfare of its land and people by his work, mastery, talent, farming, creations, songs, dances, stories, other skills may proclaim: “I have felt myself great, powerful; I have felt myself being a Lithuanian,“ as Vincas Kudirka once said. These people – about 6 000 participants of folklore ensembles, craftsmen and bearers of other traditions – will gather at the Folklore Day event.